Fox Networks enters its sixth season of hosting “The Masked Singer.” This famous reality show pits celebrities against each other in musical performances, asking the audience and panelists to determine the worst from the best. During each show, people see four to six people complete. But the mystery is they don’t know who it is! The singer is masked the entire time, leaving people to question their identity. The big reveal happens when someone goes to the show.

That’s not the only exciting part. The show has several facts that make it intriguing! The following are four fun facts to know about “The Masked Singer.”

The Show Is Prerecorded

When you tune in on Wednesday evening to watch the productions, you may feel like it is happening right then. The crew tapes in advance, and it feels in the moment because they do have a live audience in the stands watching the entire thing. What you see at home has been put together to enhance curiosity and smooth out the changeovers.

The Show Is Based on a Korean Reality Show

The concept came to life from the South Korean Show “King of Masked Singer,” a popular viewing. The American version makes a few twists. In South Korea, participants wear masks but not full costumes. However, in the United States, the person selects an elaborate outfit, covered from head to toe. There is no way the secret is getting out from a tattoo or other personal image.

Like many other variety shows, the network relies on a group of professionals to provide feedback on the presentation. Big names such as Robin Thicke and Jenny McCarthy bring their humor and opinions. After the performance, judges may ask questions or make comments. These tidbits allow for insight into who might be in that season or who is the more substantial talent. The audience then votes along with them to determine who stays and who goes.

The Show Follows an Electronic-Free Rule

Today’s prolific use of social media makes it hard to keep things quiet, but the producers work hard to try and keep everything under wraps. Everyone signs a no electronics contract, keeping them from videotaping or snapping images of those on set.

It’s not often that anything in Hollywood remains a mystery, but “The Masked Singer” tries hard to deliver. Watch each week, enjoying some natural curiosity and spectacular musical shows. 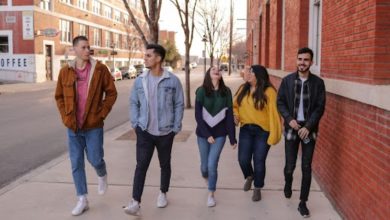 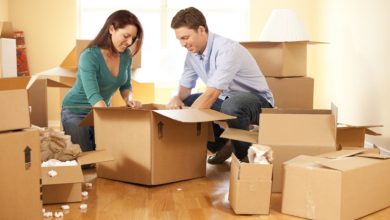