Patek Philippe is widely regarded as one of the greatest watchmaker brands in the world. Any group of collectors, enthusiasts, models, and auctioneers would agree on the company’s five best models since then.

Superb craftsmanship, solid commitment to the brand’s heritage, and family ownership are the primary strokes that propelled the historic Patek Philippe watch brand to the top of the watchmaking pyramid.

Patek Philippe is often associated with mechanical and technical complications like perpetual calendars and global clocks. Calatrava, on the other hand, is a collection of subtly elegant dress watches.

In 2013, Patek Philippe introduced the Calatrava ref. 5227, which might be considered a contemporary concession. Calatrava timepieces are generally tiny (30–32mm for ancient versions and 35–38mm for the current range). Thus the jump to 39mm was long overdue. Finally, a Calatrava that fits the wrists of today’s wearers.

The Ref. 5227 is notable for having all of the classic Calatrava qualities, such as the delicate round case, dauphine hands, and transparent dial with applied gold indexes, despite its larger size. In addition, the officer’s case back is a nice touch since it opens on an invisible hinge to show the movement, which Patek worked on for two years.

The Patek Philippe Nautilus made a stir when it was first launched in 1976. For the first time, the conservative watchmaker introduced a genuine sports watch, and not only that, it was made of steel rather than precious metals, and it was pricey.

Patek introduced Ref. 5711 in 2006 to mark the 30th anniversary of the Nautilus. It was designed to be as close to the original Nautilus (Ref. 3700) as possible while still adding innovative in-house movement and modern aesthetics.

The significance of the Nautilus’ background and functional purpose and its ageless, beautiful shape reignited interest in it. With an 8-12 year backlog at authorized dealers, the 5711 is currently the most expensive steel sports watch on the market.

Patek Philippe launched a newer Nautilus, Ref. 5711 on the model’s 30th anniversary. A modern version is lauded for its exquisite combination of historical elements and contemporary elegance. In the process, Ref. 5711 became a watchmaking sensation, rewriting the secondary market rules, where it demands a significant premium above retail.

The modern Ref. 5711/1A had several enhancements compared to the original. It has increased water resistance and improved corrosion resistance thanks to higher-grade steel components. Additionally, a double-folding clasp adds comfort to the user.

While the steel models (5164A and 5167A) are undeniably sporty, the 5164R (R for Rose Gold) combines the precious metal with a brown dial and a rubber strap to produce a more elegant sports watch.

The 5164R is a multitasker in addition to its attractive look. A date indication related to the home time is located at 6 o’clock, and two buttons on the left of the 40.8mm casing allow you to change the GMT hand individually. The watch is also water-resistant to a depth of 120 meters.

The 5970 is known among collectors for its 40 mm case diameter and beautifully steady proportions. In addition, Patek Philippe’s classic references 1518 and 2499 are a direct descendant of this timepiece.

This chronograph, Ref. 5970, is the granddaddy of significant complications for watches. With square pushers and beautiful stepped lugs, the 5970 blended modern elegance with the historical beginnings of its adored earlier versions.

This timepiece is based on the 5970P, the most popular modern Patek. It also has a stunning factory-set bezel that contributes to the overall effect, making it a fantastic black-tie timepiece.

Patek Philippe introduced the Aquanaut in 1997 as a more inexpensive alternative to the Nautilus. It was the first Patek Philippe watch to have a rubber strap, and the more casual look was intended to appeal to a younger demographic.

For its tenth anniversary in 2007, Patek updated the Aquanaut, replacing the embossed checkboard pattern with a gradient pattern that evokes the lines of latitude and longitude on a globe. Consequently, the dial is more balanced, cleaner, and fits in better with the case and rubber strap.

Any watch enthusiast or collector would tell you that Patek Philippe is one the most prestigious watch brands in the world. However, because of the quality and finesse of this watch brand, they will have a hard time agreeing on which Patek Philippe watch is the most desirable or best to own if you ask them. 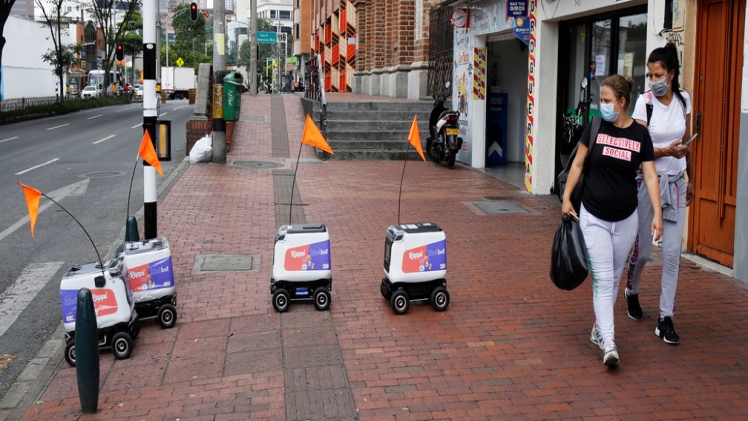 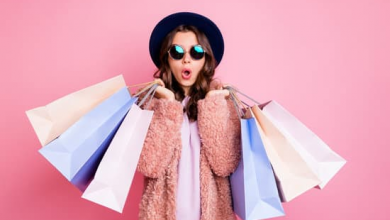 Discover How to Buy the Best Glasses Online at SmartBuyGlasses 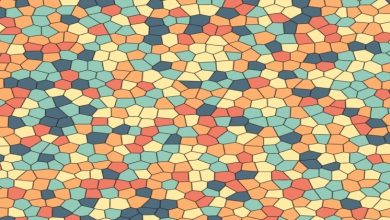 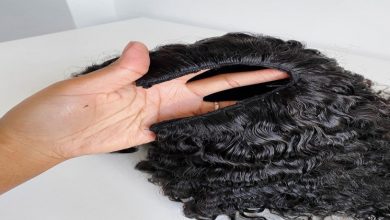