According to Pew Research, 16% of Americans have invested in cryptocurrency.

If you’re thinking about investing, you might be wondering whether it’s worth it to invest in a crypto token vs coin.

If you’re looking for the perfect guide to explain the difference between a crypto token and a crypto coin, keep reading!

What is a Crypto Coin?

An example of a crypto coin is Bitcoin. When it first came out, this was the gold standard for what should be a coin.

One of the main factors of a coin is that it operates on a blockchain. A blockchain will keep track of all the transactions that happen with that native coin.

For example, if you pay with Ethereum, the receipt of the transaction will go on the Ethereum blockchain. If someone later pays you with a different coin, then it will go on another blockchain.

The transaction will then be encrypted and protected through the blockchain network.

Coins also function as money. For example, Bitcoin was made to replace traditional money. You can actually purchase merchandise and other features with certain coins.

You could also take a coin out on an ATM: https://www.bytefederal.com/gift-card-exchange-kiosk/.

The third factor of a coin is that it can be earned in two ways. One of them is through mining through the Proof of Work system.

There are many miners for Bitcoin out there that will search for the coin to try and boost their earnings. There are only so many Bitcoins to mine at a certain amount of time, so the process can be difficult.

What is a Crypto Token?

You’ve probably used a token at some point in your life. For example, if you bought a voucher for dinners, that’s a token.

The title for your car is a token. If you sell your car and transfer the title, then that’s a token that you give to someone else.

But the voucher or token doesn’t have any value until you cash it in.

It’s also very easy to create a token, unlike how hard it is to mine for cryptocurrency.

Some networks will provide a template where you can create your token and then start trading it. This makes it easy for people who have no technical experience to be able to spread the token.

You can even make your token on a decentralized platform, like Uniswap.

However, a crypto token does not have a blockchain. They will operate on the coins’ blockchains actually.

Tokens rely on smart contracts rather than the blockchain. Smart contracts are an array of codes that facilitate trade or payments that will happen between different users.

Each blockchain will use its own smart contract as well.

So when someone spends a token, it will move from one place in the smart contract to another place. One example of a token is an NFT, which is a non-fungible token.

These NFTs are unique, and the ownership will be handled manually. NFTs often carry a lot of artistic or sentimental value, and you don’t have to oblige any services.

Tokens were invented before cryptocurrency, and today, they’re not related very closely.

Tokens help to represent what you do own, and the coin shows what you can own.

Tokens also have the opportunity to make coins as well. When the project develops the blockchain and moves its tokens over to the new blockchain. There are some tokens that turned into coins, like Binance Coin, Tron, and Zilliqa.

Coins are also the main payment when it comes to cryptocurrency. Tokens can serve for all kinds of different options.

For example, you could use a token for security. These represent the traditional “securities” as well. For example, if some tokens represent a bond or share that a company has, then they can use this to raise from investor funds.

Along with NFTs, there is tokenized money as well. These are also referred to as stable coins.  This will help to represent the digital version in a fiat currency.

This is normally a one-to-one ratio against whatever underlying currency there is. That means these tokens can be redeemed for the same value. Some popular examples of this include Tether, Gemini Dollar, and USD coin.

Lastly, there are asset-backed tokens. These tokens represent assets that already exist in the world.

For example, you could own a token of some real estate or some gold. These assets allow them to be traded without having to use any physical transfer.

If you’re still trying to figure out which one to invest in, there are benefits to using both. When in doubt, you can always ask a financial advisor as well.

If you’re interested in creating a coin or token, then you’ll want to figure out if you want to code a new blockchain. However, doing this can be technically limiting, and it’ll take a lot of effort and time.

Tokens might be a little bit easier since they’re already using existing technology.

These are only a few things to know about a crypto token vs coin, but there are many more differences to keep in mind.

We know that investing in cryptocurrency can be stressful, but we’re here to help you out.

If you found this article interesting, keep reading to find even more great articles just like this one! 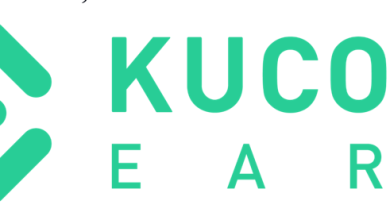 All You Need To Know About Gift Cards, Free Vouchers, And Promo Codes Offered By 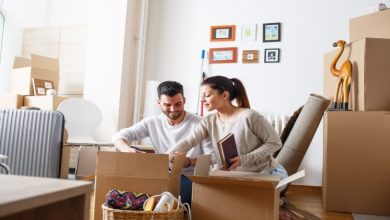 Cleaning up and Downsizing Your Home: 4 Useful Tips 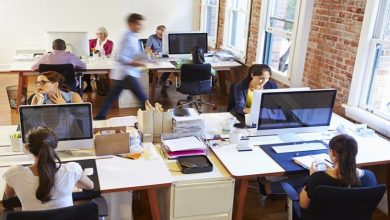 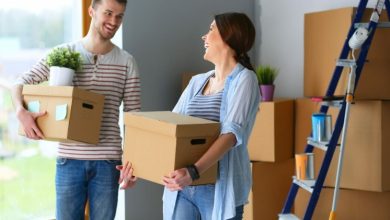 5 Guaranteed Tips for a Stress-Free Move