Data scientists have lots of skills, and some of those are mathematical and computational skills that can get them from point A to point B when creating advanced analytics. They also have to interact with business counterparts as well as engineers to solve problems. To come up with solutions, they usually have to learn about the many different data mining techniques that can help them structure raw data to recognize patterns and trends via mathematical computations.

Here are some of these techniques every data scientist should know

When analyzing big data, data scientists opt for grouping data points into clusters according to distance measures. The idea here is that each of the points in a given group is close enough to the others. Clustering can also be done by hierarchy, in which each point initiates as its own cluster and, with the help of an algorithm, starts to join other clusters that are close in distance. One of the most popular clustering algorithms is the k-means algorithm, which can be implemented using Python.

A popular programming model and implementation for processing big datasets is called MapReduce. MapReduce will take a large amount of data and divide it so it’s processed by various computers at a time. Once the data has been analyzed by the computers, the data scientist can gather the results from each computer and come to their conclusions or proceed with other analytical processes.

Link analysis is another Data Mining vs Machine Learning technique used by many scientists today in which Graph Theory is used. This method uses graphs to represent the data with objects or nodes and the relationship between them with edges. This method is usually done by collecting and manipulating data by using various algorithms, like aggregation, classification, and validation, and then converting that data into another format to expedite the data analysis process. Then, the data is scrutinized, and the useful information can be extracted and converted into visualizations. 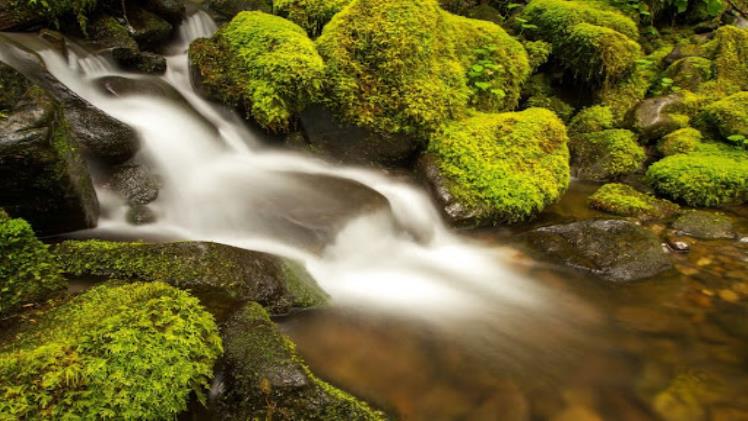 Next, we have the data streaming technique. Large amounts of data can pass through a system, and if not captured at the moment, they can disappear or become unreachable forever. This is when data streaming comes in handy. Data streaming will allow any number of streams of any data type to enter the management system. The data management system will then archive the data in a local memory or an external disk to later be evaluated and analyzed.

Another data mining technique data scientists should learn about is frequent itemset analysis. This method uses a market-basket model, which describes the usual form of many-many relationships between two objects. Itemsets may appear in many baskets and thus infer a specific type of relationship among them. This method works with association rules or implications and monotonicity.

Dimensionality reduction refers to the process of identifying narrow matrices, which have a small number of rows or columns, in a matrix application. It’s the manipulation of data so it goes from a high-dimensional space into a low-dimensional one. This helps data scientists manage large datasets in smaller and less chaotic conditions. Although the data samples become smaller, the essence and most important attributes of the data remain untouched. 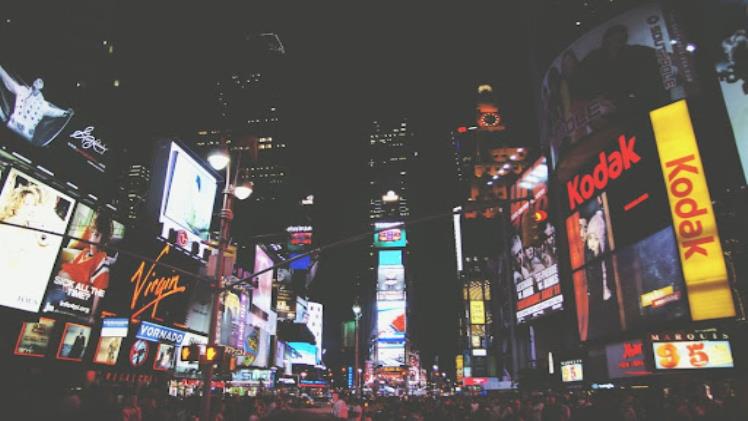 Lastly, we have computational advertising, which allows web advertising to be catered to specific people based on their individual interests. For instance, when you search for dog products, you’ll start to notice your ads will change to dog products and brands. These ads are picked with matching algorithms in which data is retrieved, modeled, and optimized for each individual. 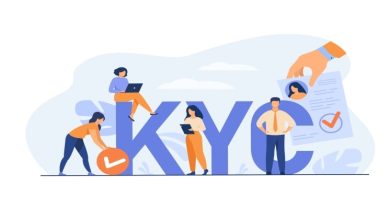 How Much Do Solar Panel Leads Cost 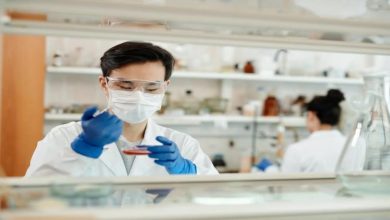 Compelling Pros and Cons of Biotechnology in Industry 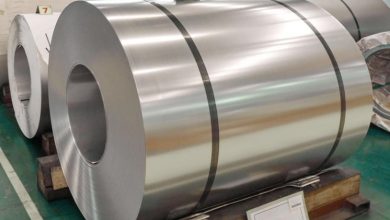