The benefits of playing outdoors for kids cannot go unnoticed. Children would naturally want to play outdoors. However, there is a significant shift after the advent of technology. Today’s kids have adopted a sedentary lifestyle that deprives them of the fun and relaxation that nature affords. Both the young children and school-going children get a holistic development when they play outdoor games.

Below are the four benefits of outdoor play for children:

Boosts the Love for Nature

According to Forbes, children who play outdoors are likely to promote the preservation and conservation of nature when they are adults. The love for nature is a sure answer to the problem of climate change.

As children play outdoors, they can easily understand the pressing issues of global warming and deforestation. Such children are likely to take the necessary steps of alleviating and curbing the effects of climate change. Allowing children to play outdoors is the perfect route to a more sustainable world.

Playing in the outdoors helps the kids nurture both their physical and mental capabilities. Children who run in the woods or kick the ball in the field will develop strong bones and muscles. The physical fitness of the kid playing outdoors will help him or her have a healthy body.  Children who are physically fit have high immunities, which allows them to resist diseases. It is advisable for children who are obese to exercise in the open air at the expense of watching TV or playing computer games.

An article by The United Nations International Children’s Emergency Fund (UNICEF) suggests that playing in the outdoors promotes a child’s learning potential. Learning is encouraged when kids play in the outdoors as they get to do stuff by themselves.

Kids who play outside get to interact with other children. The development of social skills for a child is vital since social interaction is unavoidable. It is important to remember that human beings are social beings as children play outside and nurture their teamwork skills, communication skills, and self-esteem. Teamwork is realized when children engage in group games such as tug of war. The kids get to appreciate the importance of unity and supporting each other in learning a common goal.

The kids will also play games such as play telephone that help them nurture their communication and listening skills. You can also purchase many outdoor games online on platforms such as the Rossy Department Store, Amazon, and many others.

The child explores new things while in nurture. For example, the child gets to know more about plants and animals when they play in nature. Children that are playing outdoors get to learn new games from their peers. Most children can enjoy swimming in an artificial swimming pool and learn from each other. As the children play outside, their creativity is also enhanced. The outdoor environment provides several challenges that the kids will have to solve creatively. 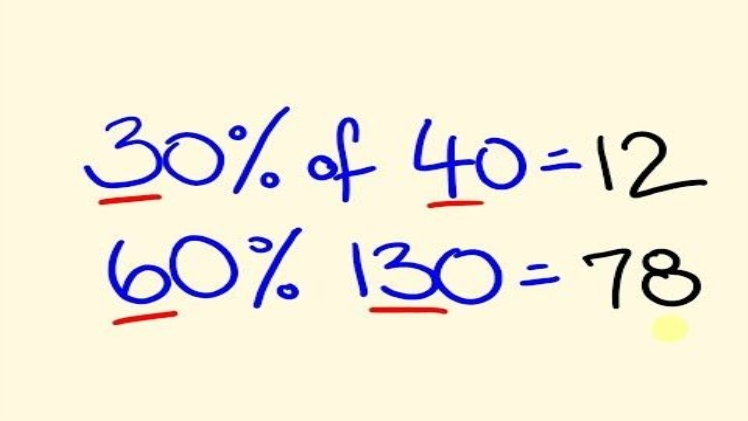 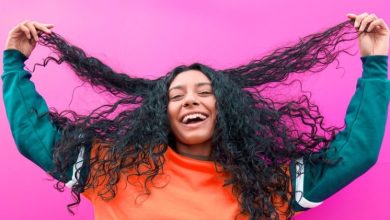 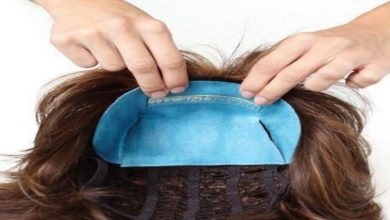 5 Reasons Why You Should Wear Wigs

A special ring for the special one