Pests are a serious problem, and we call pest control to get rid of them from our property, the shed in our backyard, or even the garden if they become a real nuisance. Pests destroy property and crops, as well as being significant carriers of disease-causing germs and viruses that affect humans. The loss due to pests

What are pests, and how do they contribute to property damage? Pests include cockroaches, mites, termites, certain kinds of beetles, worms, ants, mice, rats, pigeons.

Fumigation is a highly successful technique of battling and eradicating pests from structures, including silos, containers, and commodities. Fumigation is also used to manage weeds and fungal growth in agricultural tracts and gardens. Pesticides may be sprayed or poisoned baits that kill pests are among the other strategies for pest control.

Shipping containers, like any other building or structure, need to be fumigated to get rid of pests and prevent them from returning. Fumigation is very successful in the closed confines of rooms and containers. Food items and plants carried inside shipping containers become natural magnets for insects. Pests frequently enter shipping containers and cause contamination and devastation.

Furthermore, if left untreated, these pests may develop and multiply rapidly, spreading to other shipments and locations. If shipping containers are not kept clean and sanitary, they may transport pests without the owner’s knowledge.

How is Fumigation Carried Out?

Fumigation is the act of filling an entire location with poisonous gases that are classified as pesticides or fumigants to suffocate and kill pests. It may also be used to destroy agricultural products and prevent the transmission of pests from location to place, as well as physical damage.

Fumigation is done by several businesses all around the world. It might be fumigating the premises, an empty container, or cargo destined for export. Fumigation must be done carefully and by certified experts. If the operation is not done meticulously, because of the powerful poisons used, it can be quite hazardous to humans, plants

Methyl bromide and phosphine are the most common fumigant gases.

In most jurisdictions, the cargo must be accompanied by a fumigation certificate or a phytosanitary certificate. If the correct documentation is not submitted with the goods, they may be refused entry to the country.

This also applies to both less-than-container-load shipments (LCL) and full container load shipments (FCL). Cargo without fumigation or a phytosanitary certificate may be taken to the quarantine yard and subjected to fumigation at the expense of the importer.

Fumigation is a crucial component in the eradication of exotic pests and weeds. Exotic pests are those that have recently arrived to a nation and are frequently invasive species that grow quickly and spread rapidly if left unchecked. They jeopardize the country’s flora and fauna, frequently overwhelming their habitat and depleting their food resources.

Pests are hazardous. Pallets, which are used in shipping, are a favourite breeding ground for insects. Pallets are made of wood, which is ideal for pests to live and lay eggs in. The Asian gipsy moth, Asian lady beetle, and other invertebrates are examples of pests that feed on wooden materials like pallets.

When a full container load of freight is to be fumigated, the fumigant is injected into the sealed container and the gas trapped inside for an extended period. The container is then opened and ventilated before being closed and sealed for dispatch. This procedure may also be used to fumigate empty containers as well as those that are completely

The cargo is fumigated in the LCL technique, which entails enclosing it under an airtight covering such as a tarpaulin or plastic sheet. The gas is permitted to rest inside for a while before being released. After the cargo has been kept in the open to be completely rid of the fumes and for dissipation of the odour.

The chemical formula for methyl bromide is CH3Br. It’s used to fight a variety of pests, including spiders, mites, ants, beetles, and other insects. It has an odourless and non-inflammable nature.

Aluminium phosphide is a commonly used phosphine generating agent that has the chemical formula of AlP. It comes in pellets or grains and, when exposed to atmospheric moisture or water, liberates phos- phine. This gas has a strong, sour odour and is extremely combustible. It’s most effective against insect infestations.

Sulfuryl fluoride (SO2F2), another odourless and non-inflammable gas, is highly effective against pests including Formosan termites, wood and carpet beetles, moths, cockroaches, bedbugs, mice, etc. Because of its ozone-depleting properties, methyl bromide is being phased

The most serious hazard with all such fumigant gases is the risk of accidental inhalation. They can cause headaches, nausea, vomiting, and dizziness, as well as reduced vision and eye irritation in humans. Prolonged exposure to these compounds may result in carcinogenic consequences.

Another concern is that, with the prolonged and sometimes uncontrolled usage of these fumigants and pesticides all over the world, pests become resistant to them. Today, numerous pesticide-resistant insects and microorganisms are being found, thus new chemicals must be developed to combat them. If you’re looking for a fumigation company for your international shipping, why not look at UrbanHawk? 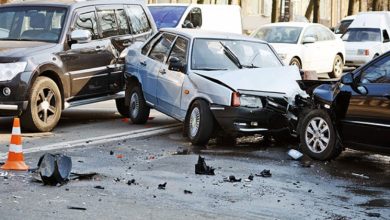 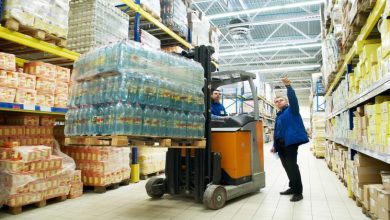 What do we mean by wholesale buying/shopping? 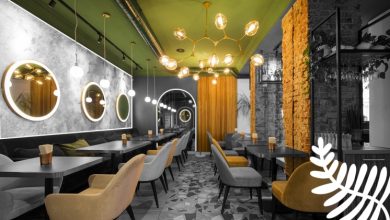 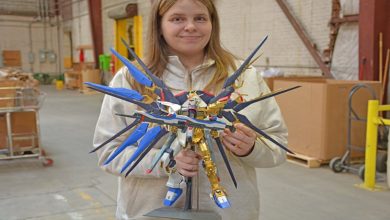 Tips for Purchasing a Model Kit