There is no straight forward explanation of the term “Asian Handicap”.

Asian Handicap is a betting system that seeks to take away the “advantage” of the “stronger” team. The stronger team is as such “handicapped” in the literal sense of the word, rendering an imaginary edge to the supposedly weaker opponent when game starts. This, in theory, would balance out any advantages or disadvantages, and put the chances of both teams winning on the Asian Handicap at 50%-50%.

Who does the handicapping?

Bookmakers. While no one can be sure how bookmakers arrive at certain handicaps and odds, the general belief is that bookmakers analyze each game based on the history of these clashes; the news involving both teams leading up to a match in relation to injuries, clubs’ internal affairs etc; the home ground advantage; the performances of the home team and the away team when playing at home and away; the current form of each team as a whole; the current form of key players in each team; and the list goes on. True enough, these factors play a huge part in the determination of the handicaps and odds, but the other side of the coin is one that not many people think about, and that is the “mind games” side. The point of it all, for the bookmakers of course, is to gain a profit from any one game in which they offer the Asian Handicap as a betting option.asianbookie handicap To achieve this, a lot of elements will be at play, including “Which way would punters go if a certain handicap is put on the market?” If punters are expected to obviously go one way, then bookmakers may have to think of a strategy to sway them. For example, Manchester United playing Hull City – the expected handicap hypothetically is -2, meaning Hull City coming into the match with a 2-goal advantage. Bookmakers might not go the obvious route – they might go with the -1.5 handicap instead. An unexpected handicap would cause a frenzy in the Asian Handicap betting world: “What does this mean, do bookmakers have information that punters do not know?”; “Are there news punters are missing?”; “This handicap is wrong, this handicap is fishy – I should bet against the favourites (i.e. Manchester United) today!”. Interesting dynamics at play, don’t you think?

½: the Half handicap, aka “Half Ball” in Asian countries. This handicap is straight forward. Because a team cannot score half a goal, the result of a match on the Asian Handicap will never be a draw whenever a ½ handicap is involved. Simple illustration, if Chelsea “gives” the ½ handicap to Tottenham, that means Tottenham come into the match half a goal up, i.e. Chelsea 0 – ½ Tottenham. If Chelsea win the match, Chelsea beat the Asian Handicap, i.e. punters on Chelsea win. If Chelsea draw (or lose, obviously) the match, Chelsea lose on the Asian Handicap, i.e. punters on Chelsea lose full stake. 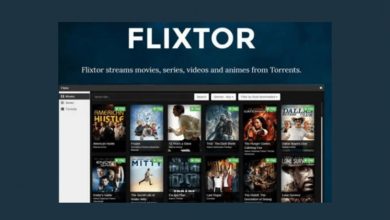 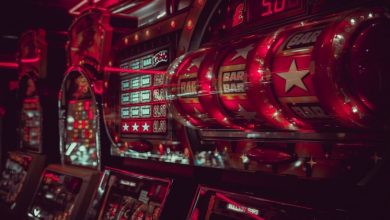 Tips on Finding and Assessing a First-Class Online Casino 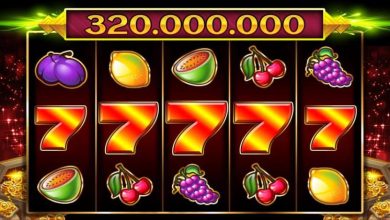