Southern India is a paradisiacal dwelling of majestic monuments, persisting regally for years. The construction of these monuments is breathtakingly gorgeous and intricate. From the Vijayanagara style architecture to Dravidian architecture, from detailed pillars to elegant stone carvings, every monument has a different story to narrate.

Moreover, many South Indian states such as Tamil Nadu, Andhra Pradesh, Kerala and Karnataka remain home to some stunning temples where hundreds and thousands of tourists visit every year to experience beauty in its purest form.

Virupaksha temple, located on the shores of the majestic river, Tungabhadra,  is a beautiful wonder of the Vijayanagara empire. Devoted to Lord Shiva (Virupaksha), the temple is widely renowned for its towering gopuram, impressive structure and elaborate carvings.

Instituted in the 7th century, this temple encountered a lot of extensions by different kings that governed the kingdom to demonstrate their power. The interior pillared hall, known as the Ranga Mandapa, is the most magnificent extension by Raja Krishnadevaraya.

Counted amongst the best temples of South India, Shree Padmanabhaswamy Temple is the most famous tourist attraction in Trivandrum. This temple is dedicated to Lord Vishnu, where people worship him in the “Anantha Shayanam ” posture, which resembles the position of a man, delved into an endless yogic slumber.

Inside this temple, you can find two more altars of Lord Ugra Narasimha and Lord Krishna, where the idol of Ugra Narasimha represents the half-human and half-lion body. Rent a car in Trivandrum with a local driver to explore this magnificent temple and marvel at its breathtaking structure.

Parthasarathy Temple, established in the 8th century, is one of the most ancient temples in Chennai and has remained a staple in any tale that speaks about the cultural heritage of this city. This temple gets its name from Lord Krishna in a role where he recited the entire Bhagavad Gita to the Pandava prince Arjuna.

Situated on the southern shores of river Vaigai, Meenakshi Temple is devoted to Goddess Parvati and her husband, Lord Shiva. Also named Meenakshi Sundareswarar Temple, this structural wonder is a throbbing centre of history and artwork.

The existing construction, made between 1623 and 1655 CE, earned its place in the list of the first 30 candidates for the “New Seven Wonders of the World.” The galleries, gopurams and altars of the temple are magnificent and royal in their appearance. Also, the shrine of Meenakshi carrying a parrot and the right lifted the leg of Nataraja are the two significant highlights of this temple.

Devoted to the worshipping of Lord Vishnu, this famous temple in Srirangam comprises a huge 6,31,000 square metres area and holds seven towers symbolising the seven components deemed to make up the human body. The temple celebrates numerous leading festivals all year round, including the most prestigious festival, Ekadasi, celebrated from December to January.

The vibrant tale of these spiritual South Indian temples is exciting enough for you to explore. So why wait? Just pack your bags, rent a car in Chennai with an experienced driver and get set to delve in the divine ambience and spirituality of these temples.

How to Take Kamagra 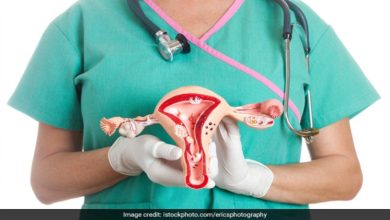 Things to Know About PCOS 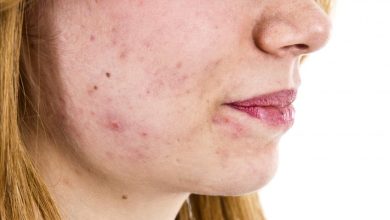