Ultimate Team is always one of the most important modes in FIFA, players are allowed to earn and purchase various standard and special cards in FUT through different methods. As a significant part of Ultimate Team, we are going to talk about the FIFA 22 FUT Champions, what changes will EA make? How does FIFA 22 FUT Champs work? FUTFanatic has introduced some information based on the leaks.

In fact, the release time of FIFA 22 will not be too long, from reliable sources, they mentioned the change of FIFA 22 FUT Champion. As the FIFA said, it is still too difficult for us to talk about what changes are taking place until it is released on different platforms. If EA realizes that players don’t like the way some systems work, they will not hesitate to iterate, so its function is more in line with what they want. These are still leaks, nothing has been confirmed once. The first leak of the future FUT champion who let us enter some leagues is about how the qualification has changed, because under the current situation, in FIFA 21 you are awarded points at the end of each game. These are your qualification points. You will be given points for each game you win or lose, which determines your weekly reward such as FIFA 22 coins, but it will also give you these qualification points, these qualification points can be converted into the qualification of the FA championship. It may be a long process. Because you don’t get many qualification points in each game in the low-level League, you only get 20 points for winning one game and 4 points for losing one game in the level 10 league. In FUT 22, rather than accumulating points through zoning competitors, You actually have a chance to play five games and you have to win at least three games. From what has been said, it doesn’t sound like just an attempt to do so. If you fail and you don’t get access to it, you actually have a free attempt, so there is a maximum of 15 games, you can play all five games between all these games, and you need to win at least three games, The previous system and qualification allow anyone to join any level.

In FIFA 21, we play a maximum of 30 games and you can start this from Friday and it goes all the way to Sunday, now the time allowed for you to play these 30 matches have been increased with the games also being lowered since the release of FUT champion. When FUT champions was first released back in FIFA 17 it was 40 matches and you only played it on Saturday and Sunday and ever since that time it’s always been a criticism about FUT champs, it’s way too many games in such a short time, we have to bear in mind that there are a lot of pro players that do have the time and content creators that do have the time to go through these matches, but for a huge amount of the Ultimate Team audience who do go to school, and do work five days a week, the only time that they have spare is on the weekends, and even though when FIFA is first released they might have a few weekends where they do just go through the weekend league is not going to happen all year round, it’s just way too much of a time commitment to go and play through all of these matches. Most players are frustrated and most players see it as a chore to go through FUT champs, but they go for it anyway because they don’t want to be left behind, having less matches still means you need to play the game if you want to get your rewards, if you don’t play these games then it is inevitable that you will be left behind at some point as those that are going through the matches will continue to stack up FUT coins, packs and other rewards and they’ll continue to get the best. For the average player, they don’t have to dedicate as much time to the game

The player rewards system for FIFA 22 has changed, in FIFA21 when you go through FUT champions every time, you win a game it actually contributes to your rank, the more wins you get the higher your rank, the higher your rank is, the better reward you’ll get, being FUT 22 coins and packs at the end of the week. Through what has been leaked for FIFA 22 there’s also going to be an added layer to this, as they’ll be adding a new player reward system to the game so just like you go into FIFA 21 FUT champions, the more wins you get, the better your reward will be at the end of the week, it’s going to be on the same basis for FIFA 22 except there’s going to be a specific type of player and you’ll be able to get a different version of that player’s card, the more wins you’re able to get, so you’ll have a much higher rated version of that player’s card a better version if you get 20 out of 20 wins compared to if he was just to go and get 5 of 20. 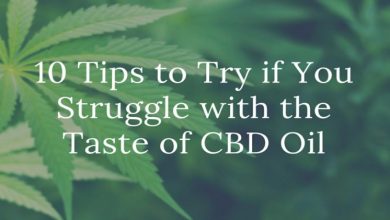 How to Mask the Taste of CBD Oil: 10 Ways to Make It Taste Better 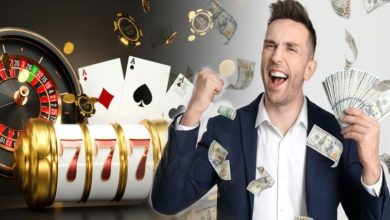 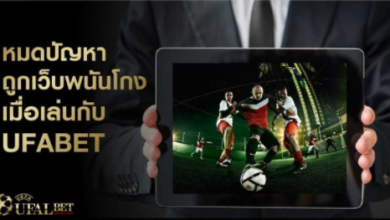