Over the years, Parx Casino in Pennsylvania has been performing impressively. Despite the effects of the pandemic, the company is still receiving large traffic on its Bensalem facility in Pennsylvania. The only problem is that the facility doesn’t have accommodations and the traffic recedes away in the night to look for accommodation elsewhere.

This is about to change because Parx Casino is preparing to open a hotel next to its Bensalem casino. It will be a 300-room hotel that will have a spa, bar, restaurant, and modular meeting space.

In Pennsylvania online gambling, Parx Casino performs better than any other in the state. It makes a lot of sense to include a hotel in the facility. Parx employees confirmed that the plans are underway, and the hotel might be opened earlier than expected. The casino has already received proposals from the local and national architects and expects the hotel to be built on the casino’s land in Bensalem.

According to an email from the casino, the management is planning to build a hotel with 300 rooms. They plan to include a bar, nightclub, restaurant, spa complex, and modular meeting room. The project that is expected to start sooner will take between 18 to 24 months, although it might be completed before that time.

Opening a mini-casino in Shippensburg

After receiving advice from expert financial advisors, Parx Casino also intends to open a mini-casino in Shippensburg township. They have already received a go-ahead from the Pennsylvania Gaming Control Board. Voting was done on Wednesday by the regulator and final approvals were made.

The satellite casino that will be located on 25 Conestoga drive will sit on an existing 139,410 square foot facility. It will have 48 game tables and five hundred slot machines. The company is awaiting approval to add a sports bar. According to Greenwood’s COO John Dixon, the casino expects to begin retrofitting by next month.

According to Dixon, the table games will have poker, blackjack, and other live dealer games. Parx is planning to add sports betting at the site if they get the licenses. The facility is expected to be open by November this year.

The amenities at the hotel are in line with hotel trends in 2022, where nongaming amenities such as restaurants, clubs, and spas are included. PA has very few casinos with hotels and the addition by Parx Casino will help attract both gambling and nongambling visitors. 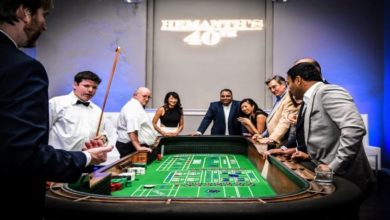 Betting Choices You Need to Make: The Right Choices 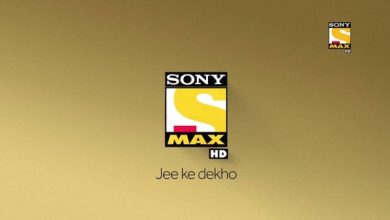 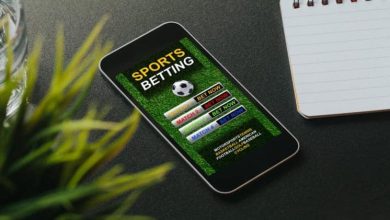 How Can I Legally Bet on Sports Online?