Among the many industries that suffered during the COVID-19 outbreak, networking took a major hit in 2020 as well. Long gone are the days of happy hours and the time when people rubbed shoulders with people who gave them a career boost.

While networking is not fully soaked up in the current day and age, but the approach has changed massively. COVID-19 has managed to bring back people closer and closer to the technology. People have started realizing that everything is possible if they shake hands with technology.

However, the realization came early but that adaptation is hard to start with. A lot of people that have had their heads into networking are habitual of taking things traditionally. And suddenly with the work transition and prevailing uncertainty, the traditional studio is no longer effective for virtual network success.

Therefore instead of waiting for the time to get normalize it is important to immerse yourself in the current situation. Like many other industries that have managed to bring the office into the home, the networking journey can begin with home.

However, to start anything from home you need to have high-speed internet service.

For instance, a high-speed internet service such as Hughes satellite internet is a safe and secure internet connection to your home. Which eventually takes a lot of burden off your shoulders.

Also, high-speed internet service can push into exploring more into networking and learning the benefits you want from it.

However, this is not all, there are some networking rules as well.

Begin With a Goal

As with most of the industry and work opportunities, networking also demands set up goals. However, to be on this journey from home you need to ask yourself a few questions. Questions such as what do you hope to get out of networking? Do you want to learn in this field? Are you looking for a piece of career advice or a job opportunity?

Once you have managed to ask yourself these questions you will be able to establish goals that will be direct your approach to networking.

For example, if you have been fired by your company during the COVID-19 major hit then you might be seeking some employment opportunity. However, for this, you need to start pondering a career change. You need to be diligent in identifying people in your field of internet and grab the attention of those that can offer advice on how to get where you hope to be.

This is not all, your goals also include the time you have set for networking. The hours you have dedicated to this work will eventually help you grab the job you want.

For instance, whoever is seeking a job after losing one will spend more hours on networking instead of a busy entrepreneur.

Therefore, the more you spend time networking the more you will be able to create a relationship with the people in your field of interest.

Before taking the final dive into networking either virtually or traditionally, you need to have an expanded pool of connections.

Likely, the time we live is all about the internet. And with the help of the internet, it has become easy to get in touch with more people and make them your new “contacts”.

Social media platforms like LinkedIn and Facebook managed to bring people in the same industry closer. You can reach out to the other heads of the industry with a similar interest in and gain knowledge from them.

On Facebook, especially, you can join groups dedicated to specific topics. For instance, let’s say you are interested in sports finance then you can easily find the groups on Facebook where people of similar interests are sharing points of view.

To make a successful connection virtually you need to have a stable internet connection, the right working tools, and also a dedicated mindset. 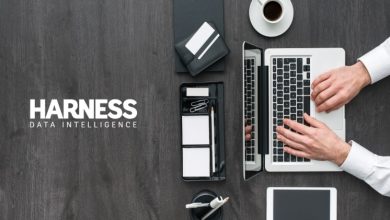 Harnessing the capabilities of nearby location feature 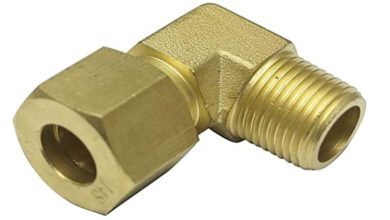 What psi rating is brass fittings? 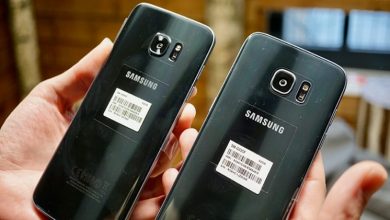 Are Refurbished Phones Worth Buying?