Androgenic alopecia, often known as male pattern baldness, is the most prominent kind of hair loss in men. It happens as a man’s hormone levels fluctuate throughout a man’s life, especially in the later years. A combination of androgens (hormones) and heredity causes this type of hair loss.

Male pattern baldness can start as early as adolescence, although it is more common in adult males, with the likelihood increasing as they become older. A significant role is played by genetics as well.

Hair loss, while a natural part of the aging process for millions of men, can still be emotionally draining. That’s when hair treatment for men can come to the rescue. Medications, topical application of minoxidil, laser, and light therapy, and hair transplantation are indeed some of the best options for treatment.

The balding pattern in men

There are several indicators that you are beginning to lose hair (or have been losing hair for quite some time). Male pattern baldness manifests itself in a variety of ways, from thinning hair all over the head to a receding hairline.

Male pattern baldness gets its name from the fact that most men’s hair falls out in the same way. It usually follows the following pattern:

The prominent signs of male baldness

The most visible first indication of balding is a visible change in the hairline. Baldness frequently starts at the hairline, where the formerly flat or modestly receding hairline transforms into a more noticeable M-shaped hairline. Most people’s hair loss starts around the temples and head, and it usually begins with thinning hair rather than complete hair loss.

This is a kind of hair loss that affects the entire scalp or particular areas, such as the top of the head, leading to baldness that begins at the rear or top of the head rather than the hairline. The baldness is seen in a diffused fashion. Comparing photographs from different periods is the easiest way to notice diffuse thinning.

People lose between 50 and 100 hairs every day on average, so the four to five hairs that are found after shampooing or brushing your hair should not cause you alarm.

However, if there is a lot of hair falling out during the day, the individual may be suffering from male pattern baldness. If one notices such signs of baldness, it is ideal to go for hair treatment for men before things go worse.

Anyone can use mis webmail to get online class service. 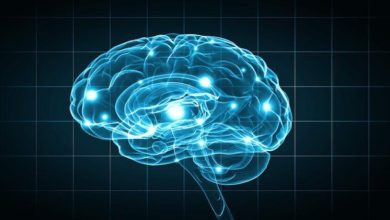 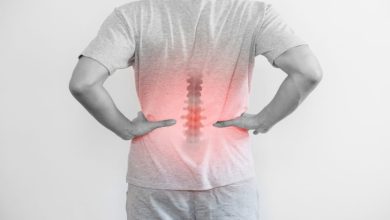 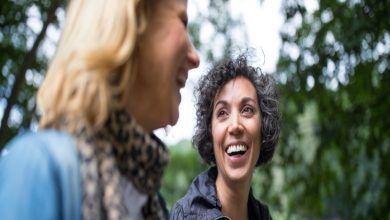 Your Questions: 5 of the most common things people ask before they start their wellness journey 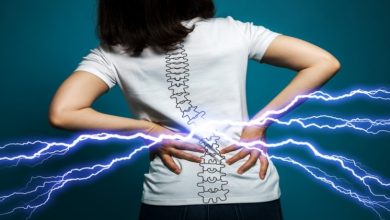 Lower Back Pain – Some of the Common Causes and Treatments