Addiction is at an all-time high and the number of total addicts in the country has increased to more than 21 million people. This number includes a large majority of young people who are often part of the college-going demographic. This is because most drug dealers target these students because of their vulnerabilities. Addiction can deal a lot of damage especially in someone so young. Getting involved with drugs at such an early age means that the person will most likely become an addict for life since by the time they get aware of their addiction it would have been consolidated. Addiction can destroy the lives of these students since it is a grave crime in the country to get caught with a significant number of drugs on your person or in your belongings. This can easily land you in prison for several years and effectively means an end to any ambitions they might have had after your education because of their criminal record. Moreover, getting high can be dangerous to you since the possibility of overdosing is always there but it can also be dangerous for others around you. Cases of fights breaking out while drunk is common, so are the instances of drunk driving or DUI which are very dangerous and can easily result in the deaths of the addict themselves and the innocents around them.

Students often get attracted to drugs due to others in their vicinity being drug addicts. They are at an age where they often try to make social connections with everyone around them. If a group, they relate to has some people who are drug addicts they might try drugs as a way of fitting in. This is a sure way of getting addicted since most drugs only require one try before the person develops a craving. If most people in a group are addicts it is possible that the only non-addict in the group feels pressure and may cave and try drugs just to remove any sort of peer pressure they felt.

The fraternity and sorority system in our colleges and universities plays a big role in the spread of drugs and drug addiction among students. The frequent parties and events are often accompanied by copious amounts of drugs. Many people present at these parties end up partaking of these drugs and some among them try these drugs for the first time. Since the drugs are present in a considerable amount those who try often do so with a large amount which means that they are developing an addiction.

Another reason the youth is being targeted by drug dealers is that they are an untapped market. It is easy for these dealers to sell their products to people on the streets, but it is also easy for rivals to steal territory. This means that they are in a constant state of conflict. On the other hand, inside an institution, it is a stable market but directly inaccessible. So, they often tempt students to act as their dealers inside the institution and so they have a safe and constant market. Visit here 메이저놀이터

Addiction to any drug is a serious business and it should be approached as such. Addiction can be stopped, and the addict can be helped. Rehab in arizona is the chance an addict must improve on their current condition and at least return to themself before their addiction. Some people often use a rehab session as a pivot and turn their lives around so that they can be better people. So if you have a loved one that is suffering from addiction then you should not wait but instead should convince them to attend a rehab session. The best way of doing this is by staging an intervention. 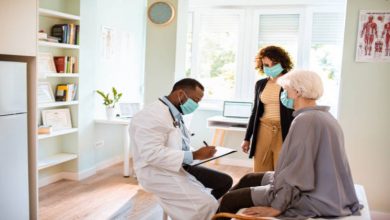 WHAT ARE CLINICAL PATHOLOGY TESTS? 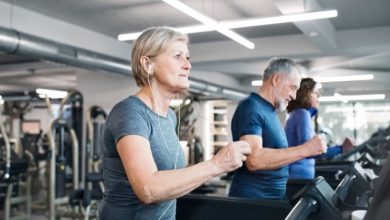 Everything You Need to Know About Norton Rehab 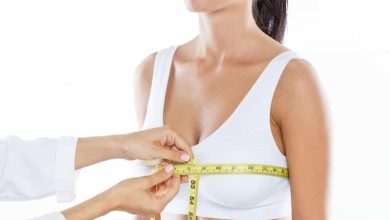 How Effective Is Breast Reduction Surgery? 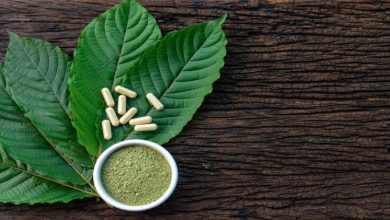 Everything you Will Want to know about Kratom